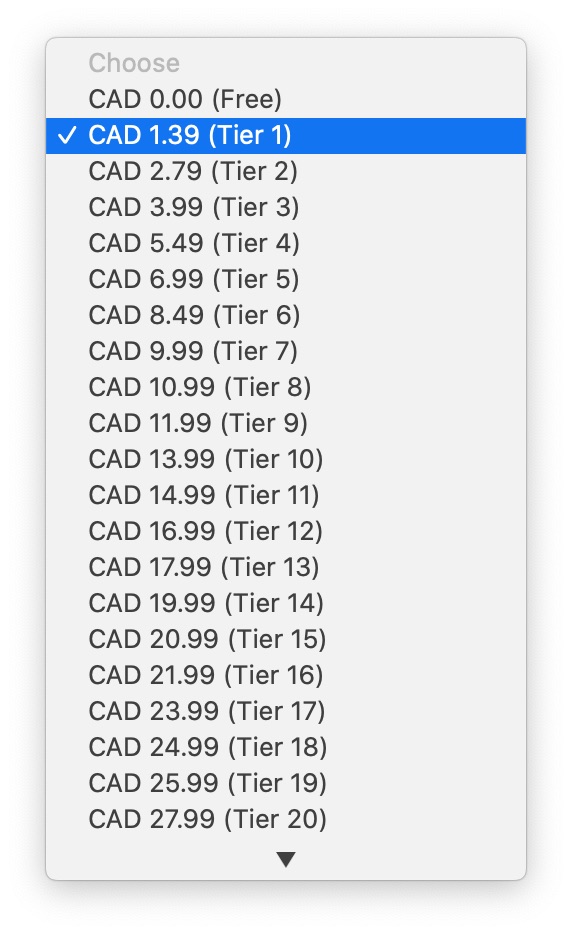 I prefer having fewer installs but having better quality users.

There are many ways to monetize your app. Finding the right approach is not easy. It’s a trial and error experience. Here’s what I’ve done with my apps.

None of my apps use external frameworks or libraries. Every single line of code is my own. Yes, I have code from StackOverFlow.com or HackingWithSwift.com but it’s few lines of very basic stuff. It’s far from being a complete library found in a dark corner of the web!

I prefer to use my own code instead of using anyone else code. Even if it might result in a less user-friendly interface. I know, it’s more work for me but this is how I work!

My first apps published were using analytics and ads from Google. I thought it was a good way to monetize my apps and to analyze who was using the apps. After all, that’s the main purpose of Google’s tools.

However, after a year, I’ve decided to completely remove all the analytics and ads from my apps. The main reason was to limit tracking from Google. We all know what Google does with all the data collected from our web activity and I didn’t want to add more tracking in anyone else life. I believe in privacy in our apps.

Removing ads was also to give users a better experience. It’s annoying to have ads popping in the screen. Even a simple banner at the bottom or the top of an app is a waste of screen real estate. Plus, the incomes from Goole AdSense are not what they have been. People are used to ads, they don’t even see them anymore.

Everyone’s work should be paid:

My apps are all very low priced and there is a reason why. Simply because I think that any apps developers should have the opportunity to earn some money from their apps. I don’t mean 1 000 000$, I just mean a little few bucks here and there. If I want to make more money, it’s on my own to make better/bigger apps.

Most developers spend thousands of hours in coding, debugging, supporting, and promoting their apps. I think it deserves a few bucks.

With my most popular app, I’ve tried to add an in-app purchase to unlock extra features. However, it didn’t work well in my case. A very (very very) small amount of users bought the extra features thing. The extra coding needed to unlock some features doesn’t worth the extra money made.

The paid upfront apps are way less installed than free apps. I have a 200 installs per day free app that dropped to 3 installs per day when I turned it into a 0.99$ app! That’s normal, people are not interested to pay (even 0.99$) just to try an app that “might” be what they are looking for.

If your goal is to make a little money with your app. It means nothing to have 10k installs of your app if it doesn’t end with money in your pocket at the end of the day.

What works for me doesn’t mean it will work for you. It’s a matter niche, market, and objectives. I hope you liked my article.

How do you monetize your app? 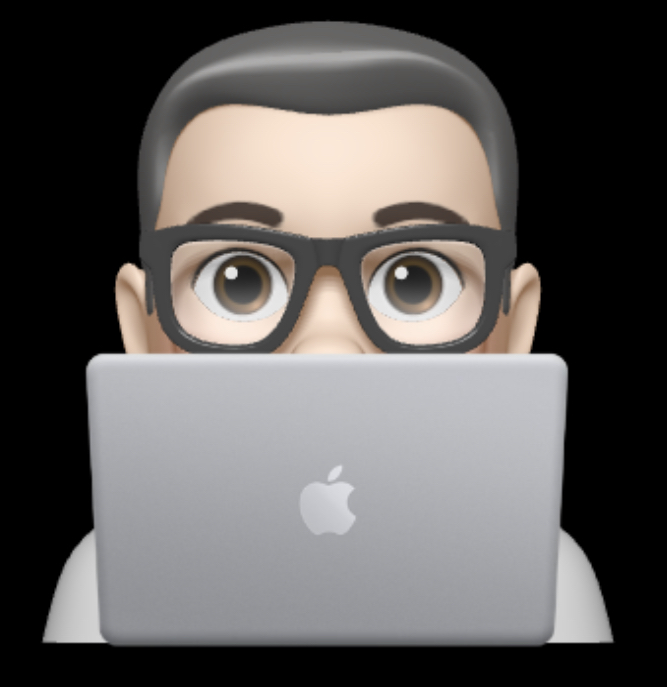 I’ve started writing lines of code in the ’80s. I took a break in the 2000s and now I code iOS apps in Swift/SwiftUI since 2016. I enjoy apps development. It highly helps me to reduce my anxiety. Like all independent developers, I’d like to live from my coding. You can check out my apps on the App Store. Thanks for visiting MyRCBox!

For a better user experience, this blog contains no ads. However you can make a donation to support my blog and work. All money received will help me to continue developing apps by buying and updating computer hardwares and softwares.
​
​Thank you for your support!